AmoraCruz turns off: I don`t like rude and unkind people, disrespect, and to be rushed in to do things. 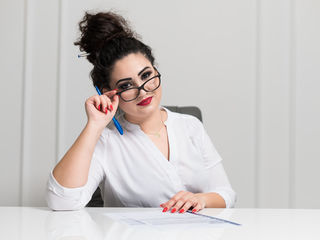 AmoraCruz turns on: i like to make people smile, the happiness of others makes me happy. after a hard day i like to relax reading a book or to go out for an ice cream with my friends. what do you do to relax? :)

Check AmoraCruz free video chat where AmoraCruz can tell you what can do or not do in the private show.